Is Claw older than I was told? 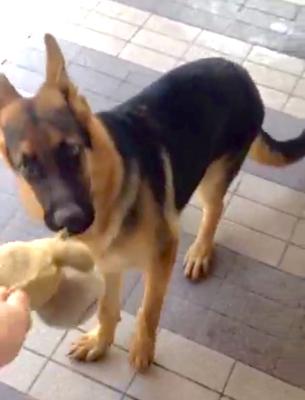 I got Claw from a GSD breeder in February.

At the time, I was told he was 2 months old and weighed about 4kg.
But his first vaccine paper (dated in January) says he was born in November last year so he was supposed to be 3 months old at the time I got him.

When I contacted the breeder, they say the date in the paper was a mistake and he was actually born in December.

Join in and write your own page! It's easy to do. How? Simply click here to return to German Shepherd Growth.